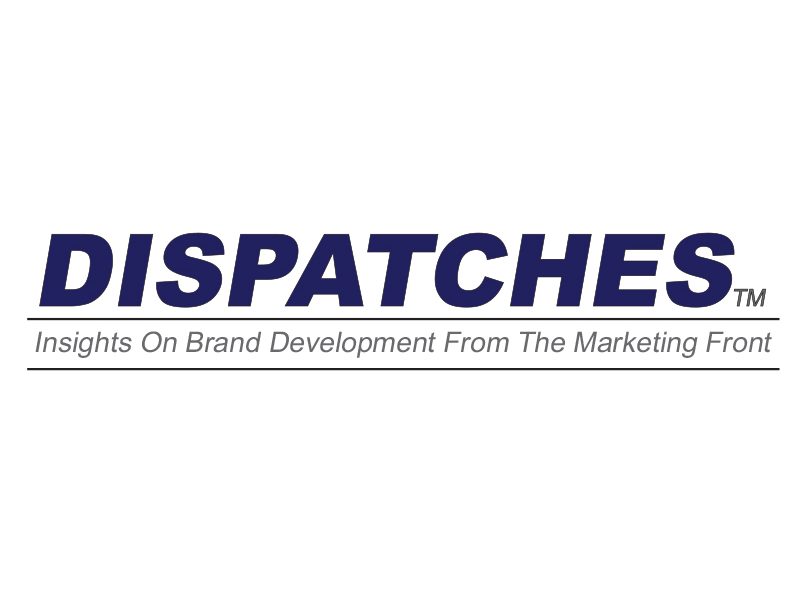 David Ogilvy, founder of Ogilvy and Mather Advertising Agency, was a lion in advertising. He is considered by many the “Father of Advertising.” His advertising roared, generating brand preference and deepening consumer loyalty for the brands his agency represented.

Mr. Ogilvy’s definition of creativity is simple: “It’s not creative unless it sells.” This one sentence makes evident the role of advertising— triggering sales growth.

He was also a champion of ideas. Why? According to Mr. Ogilvy, “It takes a big idea to attract the attention of consumers and get them to buy your product.”

He cautioned that the advertising would be ineffective without a big idea. Mr. Ogilvy stated, “Unless your advertising contains a big idea, it will pass like a ship in the night.” In other words, target customers will never see or realize it.

I want to take Mr. Ogilvy’s statement one step further: “Unless your advertising contains a big idea, it will pass like a ship in the night “with all its lights turned off.” (Italics mine.) If you’ve been out to sea in the dark of night, you know that you can’t see the horizon. You won’t even see the hand in front of your face with the lights turned off.

No big idea: no capturing target customer attention, recognition, or realization of your brand’s promise. Nada. Nothing. Without a big idea, marketers are squandering advertising funding, pouring it down the drain.

Unfortunately, the vast majority of the ads we see lack a big idea, or any idea at all. Mr. Ogilvy says, “I doubt if more than one campaign in a hundred contains a big idea.” He recognizes that big ideas are challenging to create. “… in my long career as a copywriter, I have not had more than 20, if that.”

I’ve long evangelized the development of Campaign Ideas, which are comprised of three elements:

Let’s take the successful MasterCard campaign, that drove brand growth for some 20 years as an example.

The “Priceless” MasterCard campaign fueled thousands of executions via various media vehicles and changed target customer behaviors to build the business. That’s what we must demand from ourselves and ad agencies when developing advertising.

However, as previously noted, developing big ideas is challenging. While it’s our agency’s job to create the big idea, it’s our job as marketers to recognize it. This, too, is not an easy task. On this subject, Mr. Ogilvy admits, “It is horribly difficult to recognize a good idea. I shudder to think how many I rejected.”

How might we recognize a big idea? Mr. Ogilvy posed these five questions we can use as a checklist:

Make your advertising matter more: Seek and don’t settle for anything less than a big, juicy, Campaign Idea. Use Mr. Ogilvy’s five questions to help you recognize one.

For more on making your advertising matter more, read Chapter 9, “Communications that Suck,” from my most recent book, AVOIDING CRITICAL MARKETING ERRORS. It will reveal errors of omission and commission and how to achieve advertising excellence.

Found this post informative or thought-provoking? Consider registering for DISPATCHES and Marketing Matters, two blogs I publish on alternate weeks. Go to www.bdn-intl.com to register.

Also, follow me at https://www.linkedin.com/in/richarddczerniawski/ as I share my perspectives from 50 years of successful worldwide brand marketing experience each week in a dedicated marketing blog, THINK ABOUT IT.