Michael Maloney has held key marketing positions with Procter & Gamble, the Coca-Cola Company, Tropicana Products,   and PepsiCo.  During  his 7-year tenure with PepsiCo he worked in both the domestic and international snack businesses.  At Frito-Lay, he served as Vice President of their “Salty Snack” portfolio; he also served as the General Manager of their overall snack operations in the Northeast and Midwest territories of the U.S.  And, with PepsiCo Foods International (now known as Frito-Lay International), he led the worldwide marketing team.  Mike has contributed to the successes of such well-known brands as Puffs Facial Tissue, Sprite, Coca-Cola, Fanta, Tropicana Pure Premium, Doritos Tortilla Chips, Cheetos Cheese Puffs, and Lays Potato Chips. In his 25-year career as a consultant Mike has worked extensively in positioning healthcare brands.

Mike is co-author of two books on marketing management: 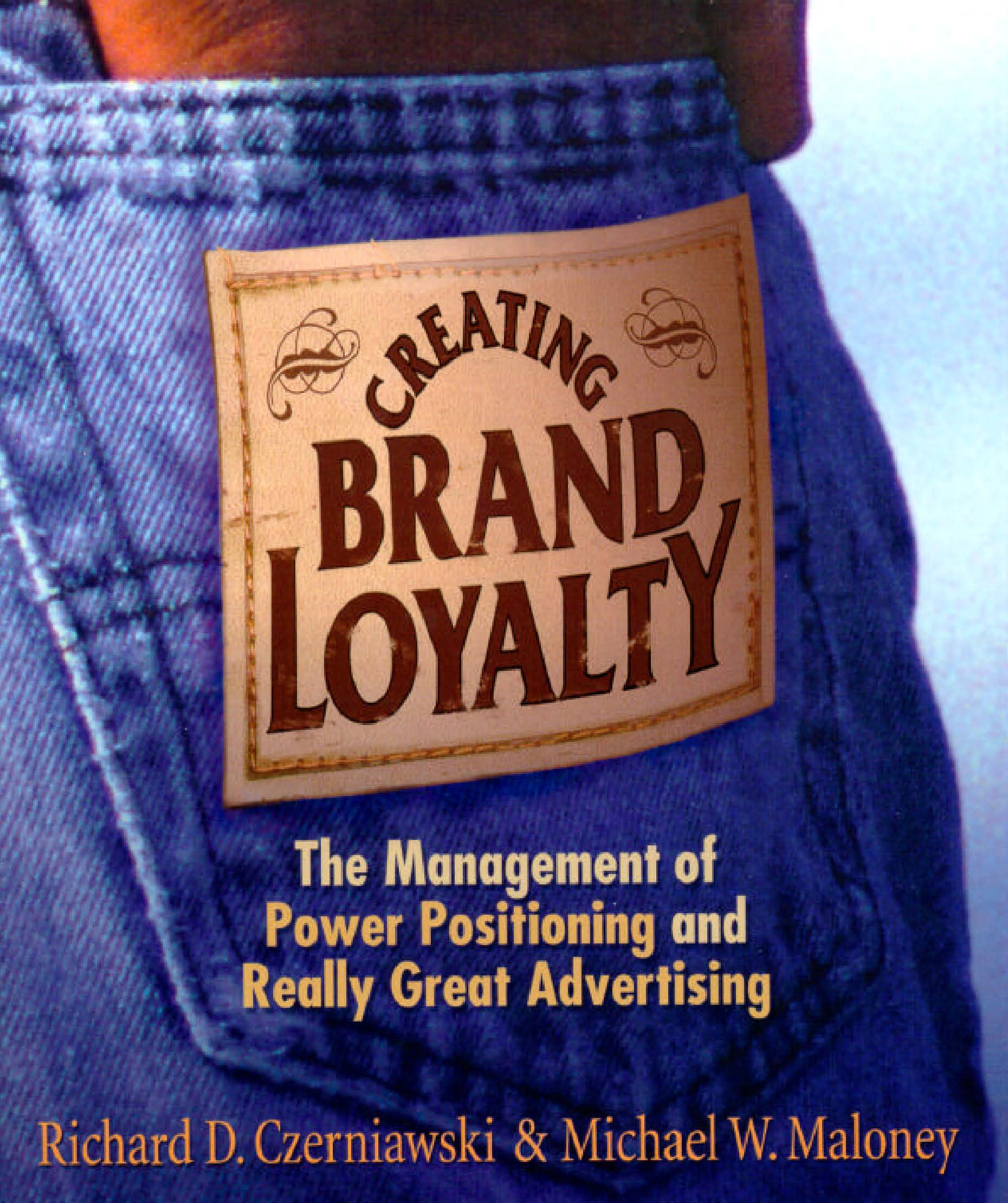 As a Managing Partner in BDNI, Mike also co-authors the weekly e-publication, DISPATCHES™, which provides marketing insights and tips to a worldwide distribution of thousands of brand-builders.

Mike holds an MA in English from The University of Texas.  He is a former Air Force Instructor Pilot, and he has taught English at the U.S. Air Force Academy. Mike is a life-long reader and avid power-walker; he lives in Austin, Texas and part-time in Bangkok, Thailand. 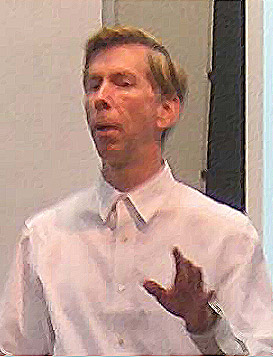